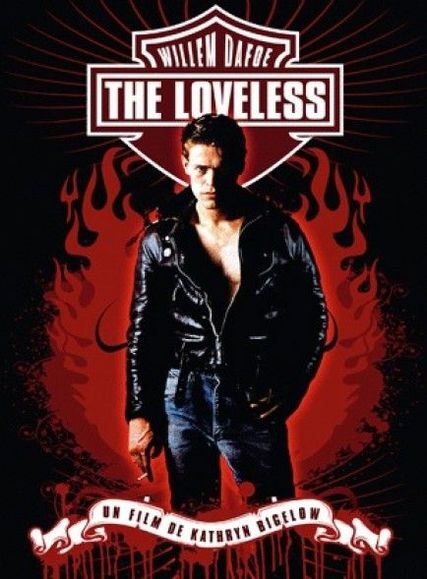 Did you new where the motto “Going nowhere fast” comes from?

“Going nowhere fast” is a very popular motto among motorcyclists, maybe the most painted on leathers/written on helmets/published on moto blogs ever.

But not many now where it comes from. Do you?

Let’s go back in 1981. One of the very first William Dafoe roles, the movie brings us back to the 1950s ant tells about a rich Southerner falling in love with a biker who’s on his way to the Daytona racetracks.

Director Kathryn Bigelow, coadiuvate by Monty Montgomery, shaw straight away her great talent in her’s very first feature film The Loveless where she stirs up perfectly Easy Rider and Wild One.

Even the thunderbird from American Graffiti had a role in The Loveless at the very beginning of the movie making it straight clear what they where talking about.

No more words. Go find it and watch !